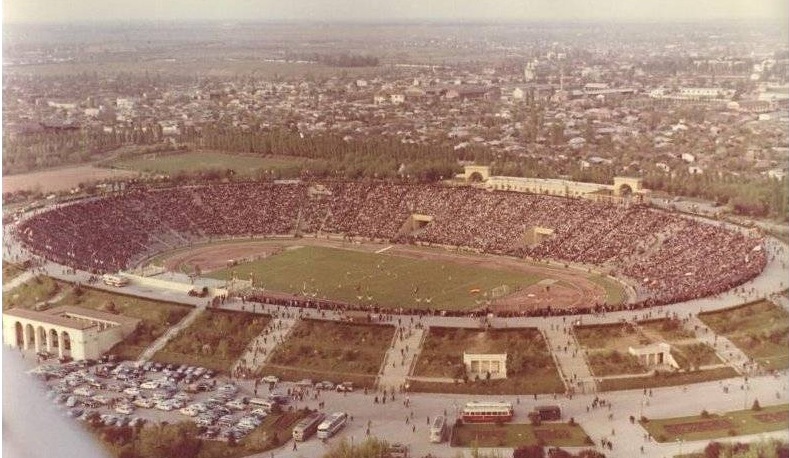 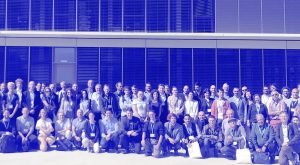 The National University of Physical Education and Sport of Bucharest will host the 25th Congress of the European Committee for Sports History (CESH) from 21 to 23 September 2022. The theme chosen by the organisers is ‘Competition and collaboration in sports history from Antiquity to Modern times’. Hence, we are inviting scholars at all career stages from all over the world to critically explore the way in which this duality in sports has been constructed, presented and questioned in the past.

Competition and collaboration are two essential dimensions for the culture of sport and physical education. Instances can be identified since the Antiquity. Defined as ‘a contest in which on the basis of shared understandings and procedures, a winner emerges’, competition was associated in Ancient Greece and the Roman Empire with the idea of spectacle and public performance. Later, competition referred to being best at handling military equipment, even if it was a bow, a sword, a horse, a spear, a gun or simply the human body. More recently, various forms of sporting competition were identified in the pre-modern times. Nevertheless, since the modern days competition in sports is generally conceived of as crucial for improving athletes’ performances and their visibility in society. The last century saw the diffusion of sport at a large scale, in parallel with the growth of competitiveness among individuals and teams, and this led to the establishment of major competitions.

Sport and physical education also generated collaboration, through camaraderie, for example. Cooperative impulses animated the joint endeavours of sports clubs, sports associations, fans groups, federations, organizations, PE classes or sports companies. Collaborations between teammates, pupils, between coaches and athletes, between clubs, federations and organisations set some marks in the history of sports and generated fascinating stories. For example, the interrelation of certain ‘players’ participating in this complex network of collaboration characterizes early modern sports. Over the years, the partitioned, specialised, multisectoral, and interconnected nature of the sports industry provided a dynamic impulse for interpersonal or interorganisational partnerships. Collaborations have had mixed results, some were successful, while others have failed.

Given the essential dimension of competition and collaboration and the learning, teaching and training processes, there is a need for in-depth historical analysis of these two dimensions and of their effects on society.

Possible topics for panels and individual papers include, but are by no means limited to:

Other proposals related to sports history are also welcomed. 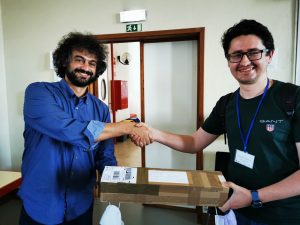 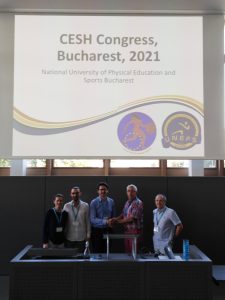 We would love to hear from you.

COORDINATORS OF THE ORGANISING COMMITTEE

MEMBERS OF THE ORGANISING COMMITTEE

National University of Physical Education and Sports from Bucharest